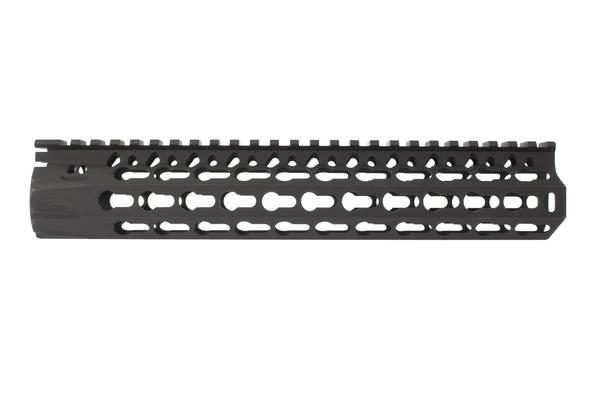 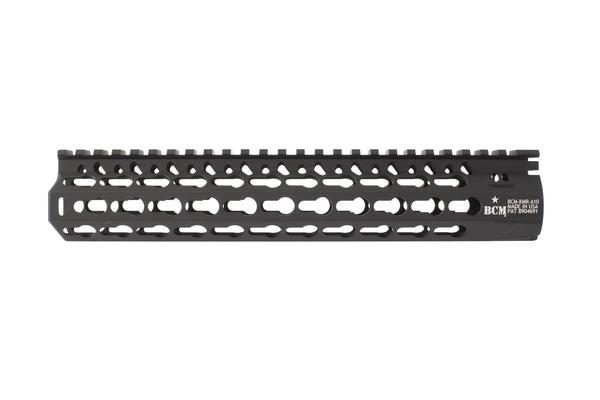 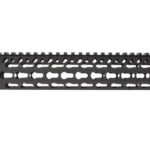 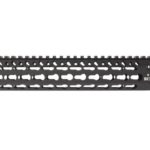 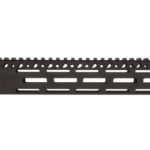 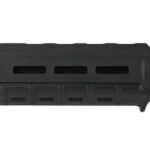 The KMR handguard features a Key mod Compatible mounting system and is precision machined from 6061 T6 High Grade Aluminum.  The Free Float handguard takes the load off of the barrel and makes for a more accurate shooting system. The BCM Gunfighter 10″ KMR key mod handguard rail has a proprietary patented mounting system which includes a mechanical index to the top rail and positions mounting hardware to stop the movement caused by heat generated by the weapon. This BCM KMR 10″ Keymod Handguard Rail pairs well with many of Daytona Tactical barrels.

This is not an FFL item.

There are no reviews yet.