One of the biggest differences in cheap versus high-end AR-15s is the quality of the barrels. We are going to cover the pros and cons of Mil-Spec chrome molly steel chrome-lined barrels versus match-grade stainless steel, non chrome-lined barrels and help you make an educated decision on which is right for the intended purpose of your next AR-15. Although it is unlikely that most of us will ever “shoot out” a barrel; chrome-lined barrels handle extensive shooting and adverse weather much better.

Most AR Barrels fall into one of two categories: either they are made of chrome molly steel with a chrome-lined bore and chamber, or they are made of stainless steel, which typically does not have chrome lining in the bore or chamber.

The Pros and Cons of Chrome Molly Steel Barrels

The Pros of Chrome-Lined Barrels

The military loves chrome-lined barrels because of:

The Cons of Chrome-Lined Barrels

The biggest disadvantage of chrome-lined barrels is long-range accuracy. When a barrel is chrome lined, even with the best technology available today, it is not perfectly even. Because it is not perfectly even on the inside of the barrel, there are very slight high points that obviously will negatively affect the accuracy of the bullet. However, this is only noticeable at long ranges. There are plenty of chrome-lined barrels out there that will give you sub-MOA accuracy, which means a three-round group in less than one-inch at 100 yards.

People will disagree as to the ranges it becomes noticeable, but it is the author’s opinion that it is beyond 300 yards—beyond three football fields. Just to be very clear, the average soldier or civilian with some training should be able to hit a man-sized silhouette target at 300 yards with an AR-15/M16 that has chrome-lined barrel.

Even with a chrome-lined barrel, the biggest factor holding back the shooter’s accuracy beyond 300 yards is going to be shooter error, lack of training, or practice for probably 90 percent of the shooters out there.

The Pros and Cons of Stainless Steel (Match Grade) Barrels

Match grade barrels offer few advantages at ranges below about 300 yards, but at that distance and especially beyond, the accuracy difference becomes obvious. This makes stainless steel, match grade barrels and absolute must for long-range target shooters.

The second major category for AR barrels are stainless steel barrels, which are typically not chrome lined in the bore or chamber, and these are known as “Match Grade” barrels.

The Pros of Stainless Steel Barrels

The Cons of Stainless Steel Barrels

The cons of match-grade barrels are that they wear out faster, they are harder to clean and they don’t resist corrosion as well as a chrome-lined barrel. Again, let’s clarify that most shooters will not wear out even a match grade barrel in their lifetime. As far as cleaning goes, if the barrel is broken in or “shot in” correctly, the barrel will have a burnishing that minimizes fouling and subsequently makes the barrel much easier to clean; however, still not as easy to clean as a chrome-lined barrel.

Which Barrel is Right for You?

So you’re probably wondering which is right for you, right? An AR-15 rifle is merely a tool, a tool for doing a job. Which job do you want your AR to do?

If you are like most people you are you picking out a tool that would be ideal for you to defend your family, your ranch or your home with and maybe do some plinking to medium-range target shooting.

On the other hand,  maybe you want an AR for the commie invasion of the USA or the total collapse of society? Or even, as my younger friends ask me, “What AR do I want for the zombie apocalypse?”

If the answer is yes to any of these questions, then I would choose an AR-15 with a chrome-lined barrel and chamber. These are very common and is the same barrel configuration the military uses. I wouldn’t care if it was cold hammer forged or not, and if so, that would be a bonus.

I know what you are thinking, “What if I want a gun that can shoot accurately at extreme distances because maybe I am thinking about participating in state or national CMP matches?”

Now you have a better understanding of AR barrels and chrome lining and what will work for your needs. Next we will cover .223 chambers versus 5.56mm chambers and more!

Until then, shoot safely and shoot often!

Respond by posting a picture of your build using Daytona Tactical parts and a message with your first name... read more 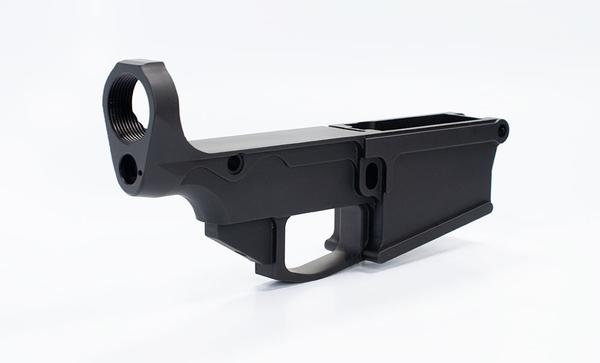 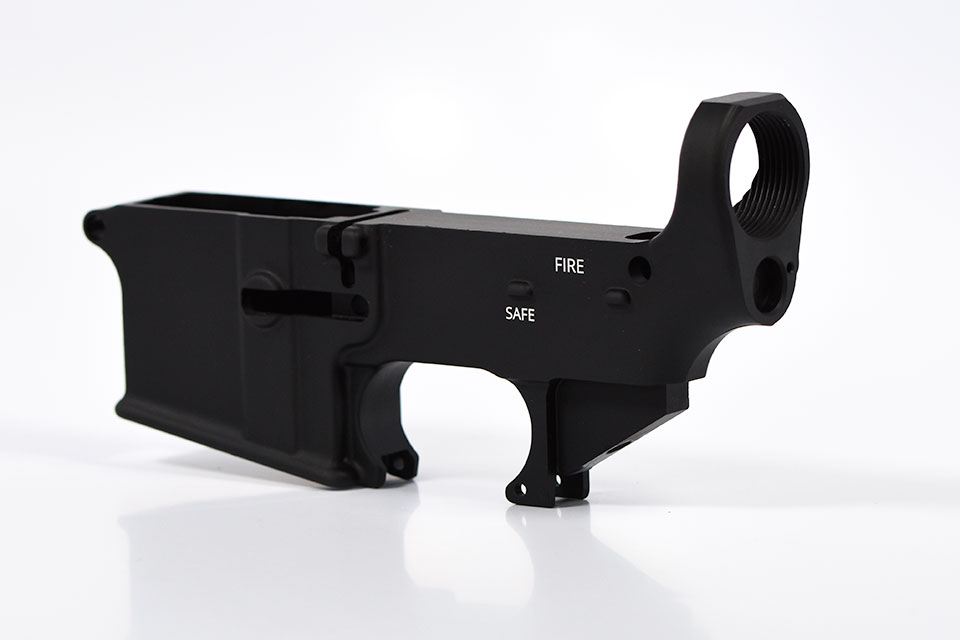 Will be Starting Summer Sale on 80% lower receivers, uppers, and complete rifle kits in about a week or... read more 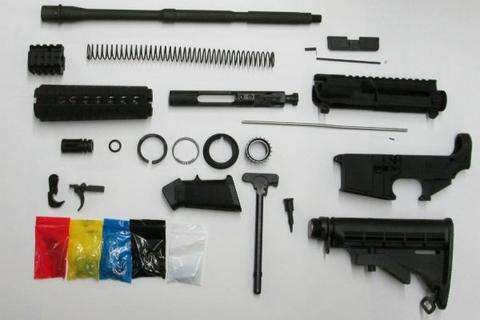